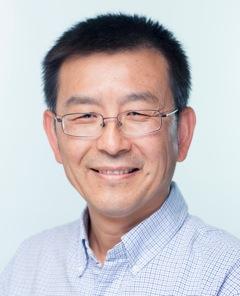 Jingling Xue’s main research interest has been programming languages and compilers for over 25 years. He is currently supervising a group of postdocs and PhD students on a number of topics including programming and compiler techniques for multi-core processors and embedded systems, concurrent programming models, static and dynamic program analysis for bugs and security vulnerabilities, security analysis of Android apps, and automatic parallelization of programs for parallel and distributed systems. His research has been supported by Intel, Sun Microsystems, Oracle, Huawei and Australian Research Council.

Jingling Xue is interested in sharing the outcomes of his research projects in the form of open-source tools (http://www.cse.unsw.edu.au/~jingling/tools.html).

Jingling Xue is an Associate Editor for several journals, including IEEE Transactions on Computers (2011 – 2015), Software: Practice and Experience, and Journal of Computer Science and Technology. He has served as a program committee member in numerous conferences in his field.